Eyebrow Microblading Everything You Need to Know

Do you want to make sure that your eyebrows look their best at all times? If so, you’re more than welcome to make routine eyebrow waxing appointments over choosing something like eyebrow microblading.

At the end of every eyebrow waxing appointment, your eyebrows will look flawless. It’s why this form of eyebrow maintenance has become so popular over the years.

But this is only one of the eyebrow options that you’ll have. You might also want to consider eyebrow microblading for longer-lasting results. By microblading your eyebrows, you can keep them looking better for a longer stretch of time and save yourself money in the end.

Today, we’re going to talk at length about this particular type of eyebrow care. It’ll answer all the questions you might have about eyebrow microblading. It’ll also provide you with the motivation to go through with microblading your eyebrows.

Here is everything you need to know about eyebrow microblading.

What Is Eyebrow Microblading?

More people are taking self-care seriously right now than ever before. One recent survey showed that the COVID-19 pandemic has made a large percentage of people aware of the fact that they need to work self-care into their routines.

If you’re one of these people, you might already have a general understanding of what eyebrow microblading is. But if you don’t, let’s start things off by breaking it down for you.

In the simplest terms possible, microblading is a process that involves the implantation of pigment in a person’s skin. It’s utilized to correct any flaws that a person might have in their eyebrow region.

Once everything is all said and done, you should be left with eyebrows that appear as natural as it gets. You’ll be proud to show them off, and you’ll be amazed by how much different you look post-eyebrow microblading.

What Are the Different Types of Microblading?

The first type of eyebrow microblading is called aesthetic microblading. It’s a kind of microblading that is done to the eyebrow region solely to change its appearance. You can decide what you would like your eyebrows to look like and then relay this information to the professional who is working on them.

Who Can Have Microblading Done?

Generally speaking, eyebrow microblading is something that almost anyone can have done. Regardless of whether you want to arrange to have microblading performed for aesthetic or medical reasons, you should be eligible to make an appointment.

You will, however, typically need to complete a standard consent form prior to having eyebrow microblading done. But it’s more of a formality than anything else. You shouldn’t encounter any problems following microblading as long as you rely on the right company to work on your eyebrows.

How Exactly Does Microblading Work?

Every business that provides eyebrow microblading takes a slightly different approach to it. But there is a basic process that most places will put people through when they show an interest in microblading.

Here is how this eyebrow microblading process will play out in most cases:

By doing all of this, a professional will give you a chance to see what your eyebrows will look like once they’re finished. Having a consultation should help to prevent any unexpected surprises at the end of the process.

How Long Does Microblading Take?

Although eyebrow microblading will make a huge difference in how your eyebrows look, the actual procedure isn’t going to take long at all. In most instances, the process will only last for about 60 to 90 minutes.

The total time that you’ll need to spend having microblading done may vary depending on what exactly you want a professional to do to you. But even if you’re looking to have extensive changes made, you shouldn’t have to sit in a chair getting your eyebrows worked on for more than two hours.

Will You Need to Have Microblading Done More Than Once?

More often than not, you won’t be able to get your eyebrows perfect during a single eyebrow microblading session. You’ll usually need to have your initial microblading appointment. Then, you’ll need to schedule a follow-up procedure about four to six weeks later.

During your second appointment, a professional will touch up your eyebrows to make them look their best. They’ll also work to ensure that you’re 100% satisfied with your eyebrows by the time your second session is over.

From there, most people are able to go back to living their lives like normal. They don’t have to worry about future eyebrow microblading appointments. But there is a chance that you might have to get your eyebrows retouched every so often.

Whom Should You Trust to Perform Microblading?

By reaching out to a reputable company for help, you can guarantee that you’ll have a certified microblader performing microblading for you. They’ll be highly skilled when it comes to utilizing micropigmentation to bring your eyebrows back to life.

Don’t be afraid to do your homework on the different eyebrow microblading companies that exist in your area. By doing the right amount of research and reading through online reviews, you should be able to track down the right company. They’ll do an excellent job when providing you with microblading services.

How Much Does Eyebrow Microblading Cost?

The average cost of eyebrow microblading is somewhere between $400 and $600. That might seem like a lot of money, but it’s important to remember that this will be a one-time cost as opposed to an ongoing expense.

Eyebrow waxing, meanwhile, will only run you between $10 and $20 on average. But you’re going to have to fork over that amount of money about once a month to keep your eyebrows looking right. So waxing your eyebrows can really add up over time in terms of cost.

With this in mind, you may be able to cut your long-term costs by going with microblading over waxing. It’s a great option to consider for those who don’t want to spend the rest of their lives trying to improve the appearance of their eyebrows.

At this point, you should know almost everything you need to know about eyebrow microblading. The only thing left to do is to give us a call and sit down with a professional who can talk to you about microblading further.

Send us a message 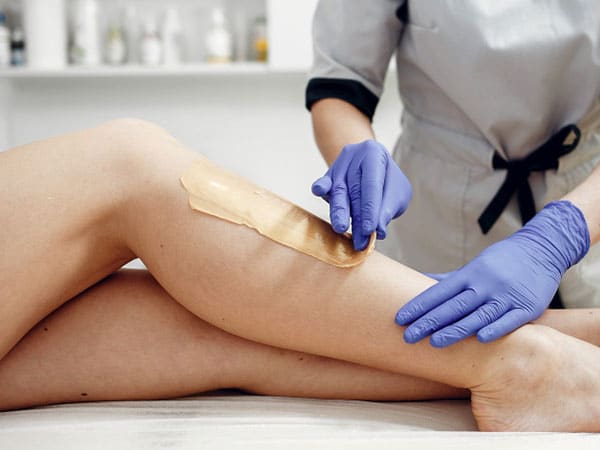 Features section: Get a brazilian wax that leaves you feeling brand new We use 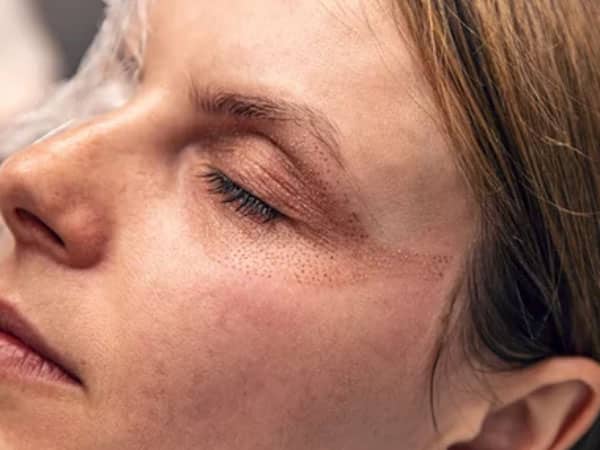 Over time, the structure of our skin breaks down and the scaffolding elements (the 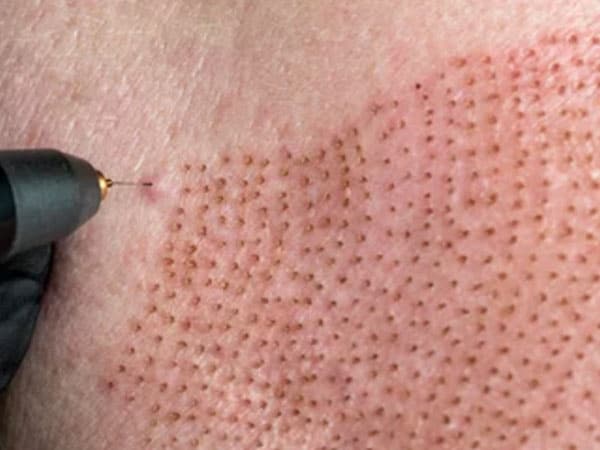 Plasma treatment is an active response to client’s needs, witch are always in